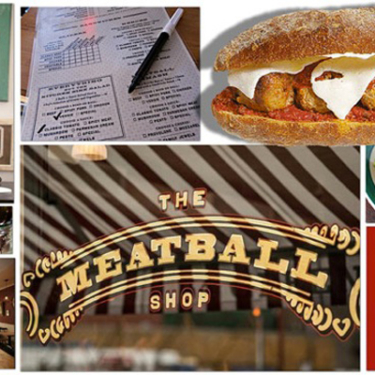 Michael Chernow is the co-founder of The Meatball Shop will share the hacking concepts that helped launch a highly successful restaurant franchise in one of the most competitive cities in the world and how design and creativity contributed to the unique experience and thus played a large part in their success. He will reveal stories you don’t normally hear about the moves made behind the scenes to build such a popular brand so quickly.

Hacking is a word that gets thrown around a lot these days. Yes, it’s often used to describe activities of pizza and caffeine-fueled programmers working 24 hour days to make groundbreaking code. For the rest of us, however, hacking can mean using one’s own skills to effect or alter an environment in order to gain greater access.