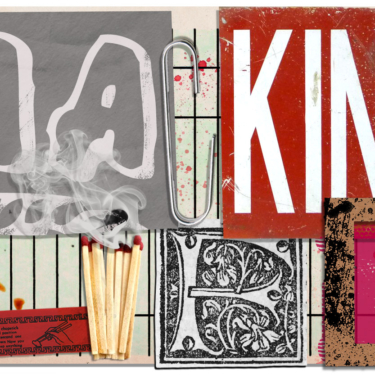 HACKING LIFE: USING CREATIVITY TO BREAK INTO THE SYSTEM

HACKING LIFE: USING CREATIVITY TO BREAK INTO THE SYSTEM

Hacking is a word that gets thrown around a lot these days.  Yes, it’s often used to describe activities of pizza and caffeine-fueled programmers working 24 hour days to make groundbreaking code. For the rest of us, however, hacking can mean using one’s own skills to effect or alter an environment in order to gain greater access.

March 7 – Sebastian Errazuriz
Chilean born artist Sebastian has been called an artist, a designer, a director, a raconteur, an obsessive…but never boring. He will talk about the ways he hacks the world around him to advance his own work, applying his creative process to the factors that contribute to his success as much as the final works themselves.