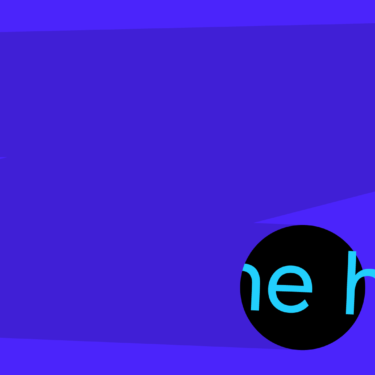 Join AIGA/NY as Scott Tong of Pinterest and Zack Sultan of Tumblr share recent design projects, discuss what it’s like to design in-house and compare and contrast the differences between working in NYC and SF.

This is the first event in 2016’s program HYPERLINKED: SF✈️AIGA✈️NY that explores the unique ways New York and San Francisco are shaping design and technology as told by the people who build it. This year, through talks, panels, workshops, and portfolio reviews, we’ll compare and contrast the creative realities of working in both cities and investigate the ways in which the tech industry influences design.

SPEAKERS
Zack Sultan is Creative Director at Tumblr, where he works with the product design, copy, and art departments to bring a unified voice to everything Tumblr does. Before that, he designed applications like Tumblr, Tumblr for Android, and Tumblr.com: The Website. And, before that, he was in advertising.

Scott Tong leads a team of designers at Pinterest that focuses on new-user on-boarding, education, and viral features. He and his team collaborate closely with design research, product management, growth engineering, and data analytics to build experiences that help people understand the value and mechanics of Pinterest. Previously, Scott was a cofounder at IFTTT and a principal designer at IDEO. At IFTTT, he was responsible for leading all brand and user-facing product efforts across Web and mobile. During his six years at IDEO, Scott was a principal designer working on design strategy and execution across a variety of industries for clients including Samsung, Microsoft, the Bill and Melinda Gates Foundation, P&G, ConAgra, Mizuno, and Steelcase.

MODERATOR
Jonathan Lee
is design lead on the Material Design team at Google, a group focused on a unified design framework for Google’s products, services and platforms. In addition to designing software products his team also leads Google Design, an outreach that seeks to connect Google’s resources, designers and their stories with the creative community around the world. He lives in Brooklyn and San Francisco and enjoys sandwiches in both cities, equally.